How to improve the service life of the conveyor belt?

5. Large arm frame conveyor belt with weight reduction. The initial service life of the coal mine system stacker boom conveyor belt is very short, and the weight design is too heavy, which is an important reason for the excessive tension of the conveyor belt and premature crack aging. On the basis of satisfying the tension of the conveying material of the conveyor belt, after the weight is reduced, the service life of the transported coal is extended from 1.5 million tons to 4.5 million tons. 200,000 tons of mining system stacker and reclaimer boom conveyor belt original design weight is 25t (including weight of drum weight), the original German imported tear-resistant steel belt operation less than 3 million tons of serious stretch scrap, by two After the secondary load shedding reduced the 6t counterweight, the domestic ordinary steel wire belt was used, and the operation amount exceeded 8 million tons.

7. Conveyor belt local damage repair technology to extend the service life. (1) Local heat vulcanization; that is, it is often said that the heat transfer of the conveyor belt requires a vulcanizer. (2) Partially cold splashing, the product has German Dipute technology liquid polymer composite repairing material, etc., but it needs to be cured at room temperature for about 10h; (3) Partially cold-bonded, using German Dipert repairing strip (longitudinal crack), cold Adhesive-T2 composite adhesive fills the crack in the longitudinal direction (requires special glue gun). The advantages of these two methods are that there are fewer human and material resources, better wear and reinforcement performance, and shorter recovery time. The disadvantage is that the environment is highly demanded and cannot be restored to the original conveyor surface leveling requirements; ) Conveyor belt spray repair. The technology is to mix several liquid materials through special equipment, spray high pressure on the belt wear surface, and spray a certain thickness of wear layer as needed. The curing time is short, which is suitable for the local wear of the continuous sheet, and the effect is very good. The disadvantage is that special equipment is needed.

9. Other management issues. Strengthen the management of the roller and the cleaner, and replace it in time. Control the loading start. 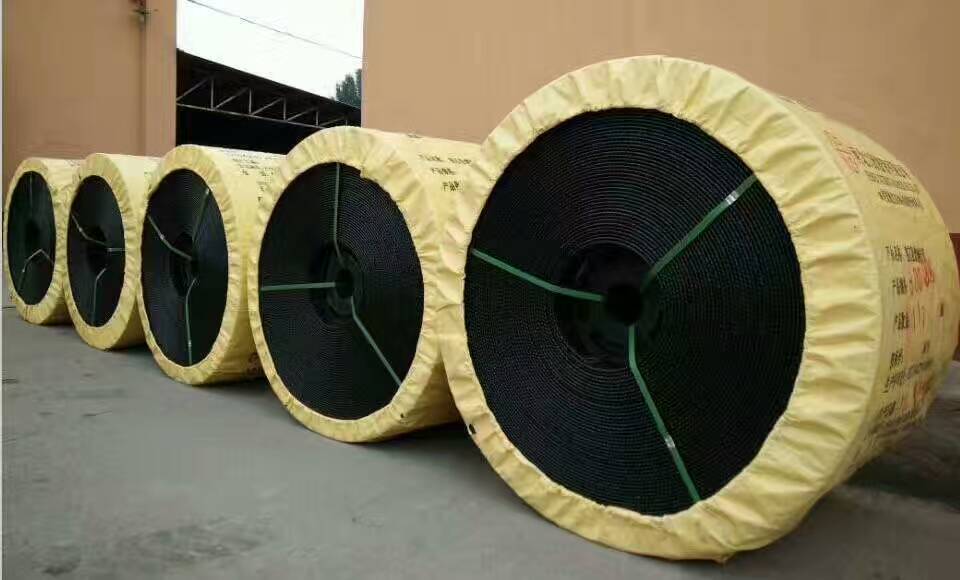