The conveyor is mainly composed of two end rollers, the closed conveyor belt on which is tightly sleeved and the china roller idler supporting the conveyor belt. 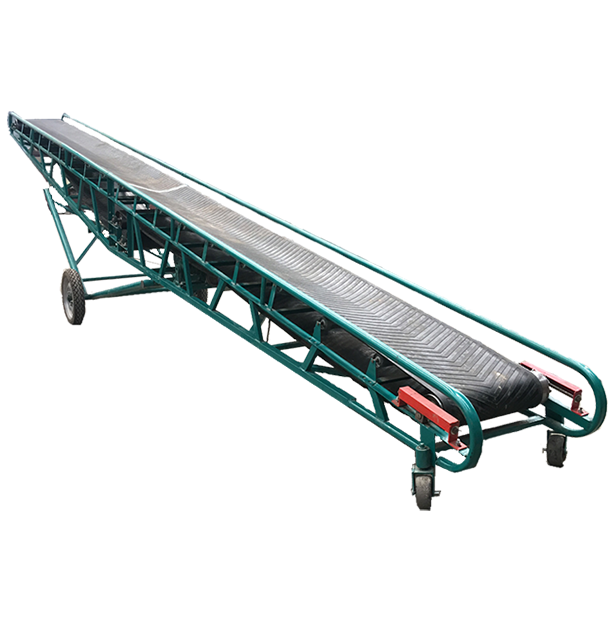