Belt Conveyor Belts Become Thinner and Expensive to Replace! 4 Maintenance Methods to Save You Money! (Down)

The belt conveyor machine manufacturer analyzes the wear patterns in 4 different situations, and puts forward some maintenance measures based on the actual production.

03.Local wear caused by the deviation of the conveyor belt

c) The joint of the conveyor belt is incorrect;

d) The support roller is not installed correctly, and a biasing force is applied to the conveyor belt;

a) The head and tail rollers are not parallel, and the phenomenon of tight running and loose running occurs.

If the centerline of the entire conveyor is offset, the centerline must be recalibrated; if it is only slightly off, the bearing seat on the tight side can be tightened. However, this method can only adjust small offsets. For large offsets, the tail roller can be installed on the movable car, and the car can be adjusted by adjusting the car.

04.Abrasion between roller and conveyor belt

The reasons for the formation of abrasion between the backstop idler and the conveyor belt mainly include installation errors, deformation of the idler frame structure, and idler corrosion.

a) Improper installation of the roller frame

b) Abrasion caused by alignment rollers

The self-aligning idler produces a certain tilt angle when correcting the deviation. Due to processing quality and rust, the rotary frame is not flexible to rotate and cannot be rotated and reset in time, which will wear the conveyor belt.

b) Minimize the use of self-aligning rollers.

c) Strengthen the routine maintenance of the rollers, and replace the damaged rollers in time.

Conveyor belt wear is an inevitable phenomenon during the operation of the belt conveyor. Failure to pay attention to it may lead to failure and shutdown, high maintenance and replacement costs, heavy losses, and even serious accidents. Therefore, it is necessary to take corresponding measures to reduce the wear of the conveyor belt and prolong its service life. 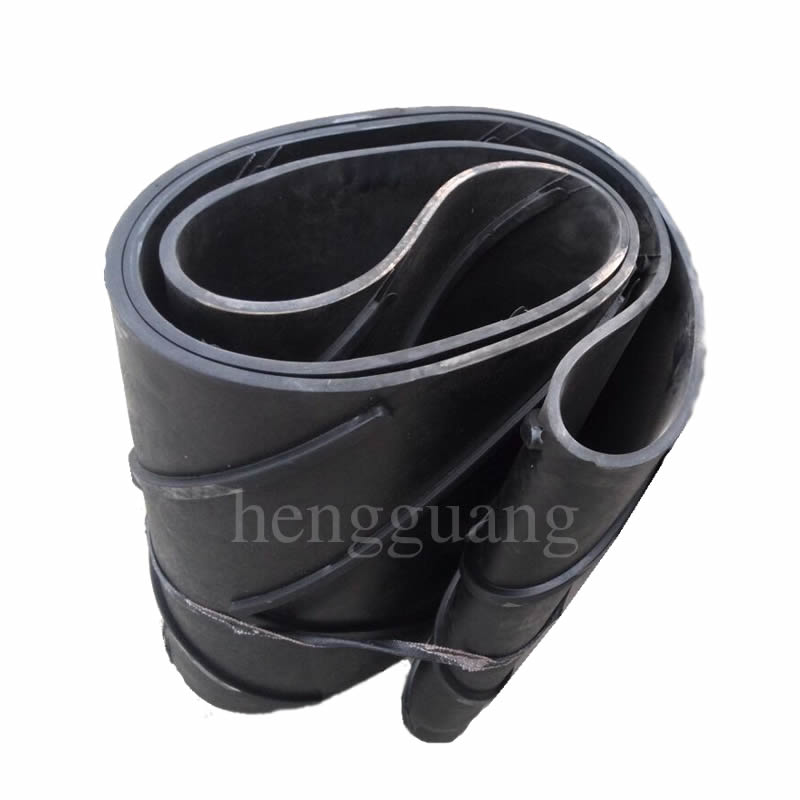