What Are The Characteristics Of Industrial Belts?

Here is Coal Mine Conveyor Belt Supplier talking about What Are The Characteristics Of Industrial Belts.

If you have any idea about Coal Mine Conveyor Belt, welcome to contact us and discuss. 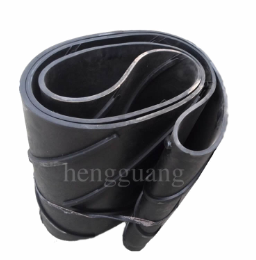 Industrial belts, automotive belts, and conveyor belts are used in different places because of their different characteristics.

(1) Industrial transmission belt: The transmission belt is mainly used for electromechanical equipment, which is driven by the power generated by the motor. Common precision machinery industries such as home appliances, computers, and robots are applied to the drive belt series.